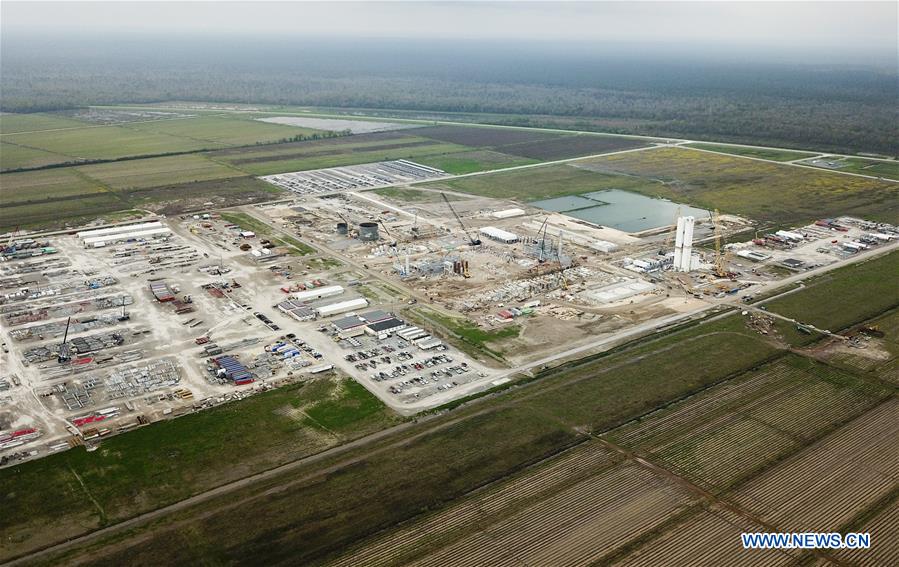 In an interview article from Xinhua News with Don Pierson, secretary of Louisiana Economic Development (LED), Pierson points out that collaboration with China on industrial projects including YCI Methanol One’s plant being constructed currently, is on the rise.

“Louisiana enjoys a positive trade balance with China,” said Don Pierson, secretary of Louisiana Economic Development (LED), detailing the significance of Chinese businesses to his state in a recent interview with Xinhua.

The Bayou State, Louisiana, imports 1.3 billion U.S. dollars a year in goods while exporting 7.9 billion dollars in goods to China, mainly including chemicals, fuels and agricultural products, he said.

Pierson further goes on to say:

Pierson spoke highly of the Chinese companies that are represented in his state as they do not only benefit the regional economy by creating jobs and contributing to local communities, but are also responsible participants regarding safety and security around their facilities.

“They’re doing a great job and we hope to introduce more Chinese companies to Louisiana,” he said, adding that the state’s strategic location for logistics, rich natural resources as well as low cost of feedstock and electricity can help create a favorable environment for foreign businesses. Shandong Yuhuang Chemical, one of the Chinese companies investing in Lousiana, is constructing a 1.85-billion-dollar methanol production facility in St. James Parish, Louisiana. Also in the same parish, Wanhua Chemical Group from east China’s Shandong Province plans to invest 1.25 billion dollars to develop a methylene diphenyl diisocyanate complex. The project is set to start construction in 2019 and is expected to go into operation in 2021, according to the latest statement by the company. In January, Shandong Yuhuang and LED were presented with the Outstanding FDI Partnership Award by the New York-based Chinese General Chamber of Commerce, the largest and most influential non-profit organization representing Chinese enterprises in the United States, with its members exceeding 1,500. Shandong Yuhuang Chemical is the parent company of YCI Methanol One. Pierson concludes by saying:

… he was optimistic about a potential trade deal between the two countries as it’s not only desirable from the Chinese side, but also “the desire of the U.S. participants to grow the economy of the U.S., and China is such an important part of that.”